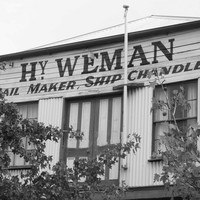 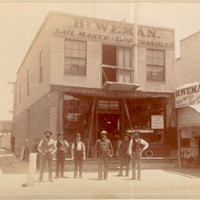 British sail-maker Henry Weman constructs a ship's chandlery and sail-making shop on the corner of Jane and Lipson Streets in Port Adelaide
c. 1872

As Weman's business expands, he constructs a two-storey sail loft and warehouse behind his Lipson Street chandlery 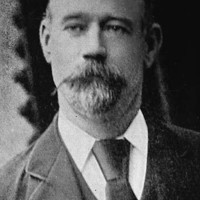 For nearly 30 years, the Weman Building is rented to a furniture polishing and repair business run by L.E. Small 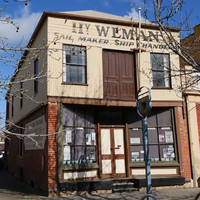 After nearly a half-century of neglect, the Weman Building is purchased by the South Australian government and faithfully conserved and restored

Constructed during the 1870s and 1880s, the complex of structures known today as the Weman Building were home to one of colonial Port Adelaide’s most well-known sail-making businesses. Situated on the corner of Jane and Lipson Streets, the complex comprised a sail loft and warehouse, and a two-storey business that operated as a ship’s chandlery and grocer and featured facilities for the manufacture of sails and sailcloth. Largely abandoned during the latter half of the twentieth century, the Weman Building was ultimately acquired by the South Australian government and today functions as an auxiliary property of the South Australian Maritime Museum.

The Weman Building is named for Henry Weman, a British sail-maker who immigrated to South Australia aboard the ship Challenger in 1854. Following his arrival in Port Adelaide, Weman set about establishing a permanent foothold in the community. Within five years he purchased a home on an allotment in the Port, and married Unley resident Clarissa Huisson in December 1861. In 1864, Weman opened his first sail-making and ship’s chandlery business on Lipson Street. The endeavour proved successful, and Weman made plans to expand both his operation and business premises.

Construction of Henry Weman’s ship’s chandlery and sail-making shop commenced in the 1870s, following extensive land reclamation in the Port’s downtown area. The building was situated with its storefront facing Lipson Street, and there is some indication it was erected over an earlier stone structure that housed Weman’s first business. This theory is supported by the presence of the tops of ‘basement’ windows along the wall fronting Jane Street. These originally functioned as the building’s ground floor windows, but were largely closed off and encapsulated by reclamation as the surrounding street levels were raised.

The ground floor of the ship’s chandlery and sail-making shop is of double-brick construction with a ‘Colonial Bond’ pattern. Its second floor is timber-framed and features walls clad in corrugated galvanised iron sheeting. The front entrance to the shop on the ground floor is recessed and positioned between two large, nine-paned windows. In overall appearance, it has changed very little since 1887, when it featured in the background of a photographic portrait of Weman and a group of his employees. Weman’s shop was a typical colonial-era ship’s chandlery and would have carried a wide assortment of ship’s stores, including turpentine, tar, pitch, whale oil, tallow, varnish, cordage, oakum, tools, galley supplies, leather goods, and paper. Two large double doors are located at the shopfront on the second floor, and would have been used to facilitate transfer of cordage, sails, sailcloth, and associated materials into and out of the upstairs sail making shop.

The Weman Building’s sail loft and warehouse is featured on an 1879 lithograph of Port Adelaide and was probably constructed around 1872. It abuts the rear wall of the ship’s chandlery and sail-making shop, and faces onto Jane Street. Constructed entirely of brick, the two-storey building features one large entryway on each floor. Heavy, unfinished timber doors are framed by the entryways, which would have been used to move sails and sailcloth into the upstairs sail loft for repair, and bulky ship’s stores and other merchandise into and out of the downstairs warehouse. These processes would have been facilitated by a robust hoist positioned above the second floor doorway. A second set of slightly smaller wooden double-doors located near the southeast corner of the building’s ground floor provided access to the basement. Substantial timber posts bracket each side of the larger downstairs entryway, and would have protected the adjacent wall from horse-drawn carts and other vehicles as they pulled up to the door to load and unload merchandise and supplies.

After a brief illness, Henry Weman died of heart failure on 5 October 1891 at the age of 64. Weman’s son Henry Pope Weman and sail-maker David Deex assumed control of the business until May 1896, when Weman was killed in an accident at his home. In 1901, Deex's wife Christina purchased the building and business and transferred them to her husband's name. David Deex oversaw sail-making and ship’s chandlery activites at the Weman Building until 1906, when it was leased to a furniture polishing and repair business operated by L.E. Small. Small operated at the premises until about 1933, after which time both structures appear to have been abandoned and allowed to fall into disrepair.

By the late 1970s, the Weman Building was derelict and in danger of being sold and/or demolished. Following conservation assessments in 1975 and 1977, both structures were added to the Register of the National Estate in recognition of their connection to the early development of Port Adelaide. The South Australian government purchased the buildings in the early 1980s and commenced restoring and stabilising them for community use. Great care was taken to retain their original character and features; for example, the paint scheme and sign writing that appears on the current shopfront was based on the 1887 photograph and other archival sources.

Currently, the Weman Building forms part of the South Australian Maritime Museum’s Lipson Street complex. The ground floor of the ship’s chandlery and sail-making shop is leased to a local business, while the upstairs hosts a meeting room and event space. Additional work and storage space for the Maritime Museum is housed in the sail loft and warehouse, which is also home to the museum’s research library. 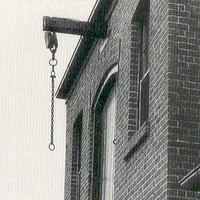 The sail loft and warehouse at the back of the Weman Building complex following conservation and restoration, 1986. 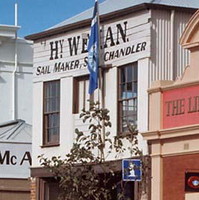 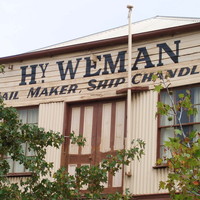 The upper storey of the Weman Building, showing the entrance to the upstairs sail making room, 15 March 2009
Courtesy of/Photographer:Amanda Slater 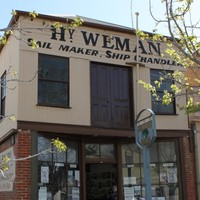 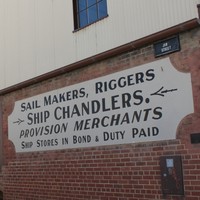 The south face of the Weman Building shop front, 13 September 2014. The sail loft and warehouse is visible in the background
Courtesy of/Photographer:James Hunter, History SA 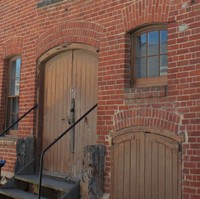 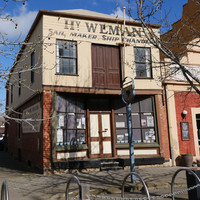 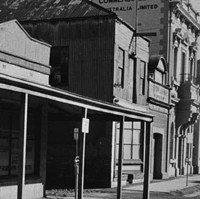 Lipson Street, c. 1961. The Weman Building is visible just behind the awning and is in an abandoned and derelict state 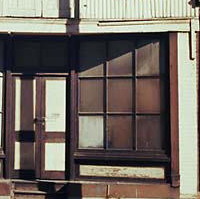 The shopfront of the Weman Building, c. 1981. This image shows the building after heritage listing, but prior to restoration
Courtesy of/Photographer:John Drennan 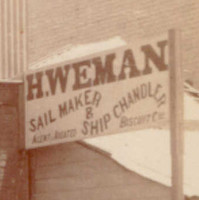 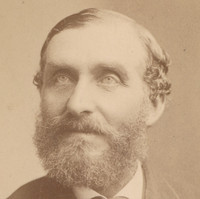 Henry Weman, c. 1875. Weman was the proprietor of the Weman Building between the 1870s and early 1890s
Courtesy of/Photographer:Hammer & Co. 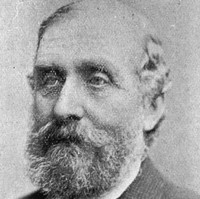 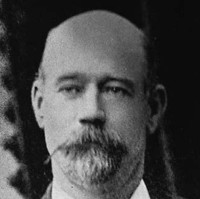 David Deex, 1902. Deex assumed responsibility for the Weman Building following the death of Henry Weman and his son H.P. Weman