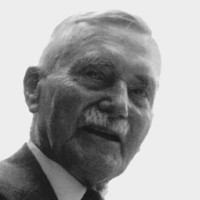 John Burton Cleland was born in Norwood, South Australia, on 22nd June 1878, the son of medical practitioner William Lennox Cleland and his wife Matilda Lauder (née Burton). He chose medicine for his professional career, specializing in pathology and public health, but also made notable contributions in botany, ornithology, anthropology and wildlife conservation. He published hundreds of scientific articles and, at his death in 1971, was the oldest member of the Royal Society of South Australia, having been a Fellow for over 75 years and Honorary Fellow since 1949.

Cleland attended Prince Alfred College and in 1895 began the study of medicine at the University of Adelaide. He completed his course at the University of Sydney, graduating Bachelor of Medicine (1900) and Doctor of Medicine (1902). In 1903 he undertook further training in the United Kingdom and two years later joined the Public Health Department in Perth, Western Australia. He married Dora Isabel Paton on 25th April 1908 and they were to have five children. In 1909 he joined the Bureau of Microbiology in Sydney, becoming Principal Microbiologist. During the eleven years he spent there he made two major contributions to experimental medicine, establishing that dengue fever is transmitted by mosquitoes and identifying Murray Valley encephalitis. In 1920 he was appointed the first Marks Professor of Pathology at the University of Adelaide, holding this position until he retired in 1948.

Cleland was a collector and floristic surveyor. In his local bushland there were few plants he could not recognize on sight and a ramble with him was always an instructive experience. He presented a collection of almost 30,000 plants, including over 50 new species, to the South Australian Herbarium. The Flora and Fauna Handbooks Committee of South Australia was founded largely at his instigation and he chaired it from 1922 to 1968. His own interest in fungi resulted in two volumes in the series, published in 1934-35.

Cleland expressed his devotion to natural history through his efforts in conservation. In 1927 he became a Commissioner of the Belair National Park and was Chairman of Commissioners from 1936 to 1965. Two major recurring problems faced the commissioners in their attempts to protect the fauna and flora under their care. One was the constant threat of bushfires in the limited area initially placed under their jurisdiction. A wider problem was the diminishing amount of native bushland in the areas surrounding Adelaide. In 1955 the Act that had established the Belair National Park was amended to become the National Park and Wild Life Reserves Act 1891-1955 and the commissioners were given the task of managing all the state’s wildlife reserves. Cleland, as chairman, willingly accepted the heavy responsibility of advising the government and he spared no effort in attempting to preserve tracts of vegetation in their natural state.

The loss of his sight in his late 80s was a considerable hardship but he bore it stoically. He was made C.B.E. in 1949 and knighted in 1964, though, as a modest man, he preferred being called ‘Professor Cleland’ rather than ‘Sir John’. He received a number of awards, including the Sir Joseph Verco Medal from the Royal Society of South Australia in 1933, the Australian Natural History Medallion in 1952 and the John Lewis gold medal of the Royal Geographical Society of Australasia (S.A. Branch) in 1964.

Another well-deserved honour was the naming of the Cleland National Park on the western slopes of Mount Lofty, a lasting memorial to his untiring efforts in the field of conservation. In addition, about 40 species or subspecies of fungi, vascular plants and animals were named after him, as well as a new genus Clelandia in both the plant and animal worlds. A comparatively minor honour that he valued was having a kindergarten in Beaumont named after him.

Sir John Cleland died on 11th August 1971 and was buried at Walkerville Cemetery. 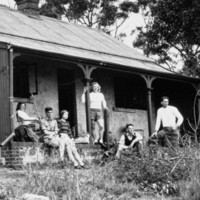 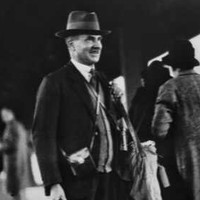 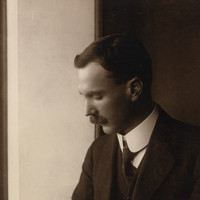 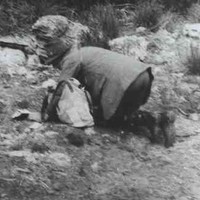 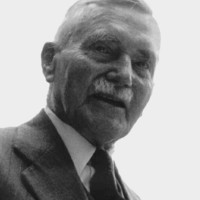 Campbell, T.D. and C. Eardley, Articles appearing in ‘John Burton Cleland -- A tribute on his eightieth birthday’, Transactions of the Royal Society of South Australia 82, 1959.