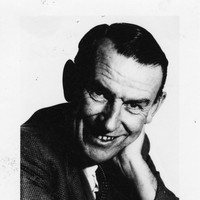 Ian Mudie (1911–1976) was a poet and publisher, and fiercely nationalistic. He was involved in his youth with the ill-fated Australia First movement, and later with the Jindyworobaks. His poetry encapsulates the traditional Australian bush ethos, lamenting the passing of Aboriginal culture and environmental desecration. During and after World War II, Mudie worked as an educator and lecturer, and helped organise Writers’ Weeks. Gathering tales from old timers, he began to record the history of paddle steamers on the River Murray. For five years Mudie was editor-in-chief of Rigby publishers. 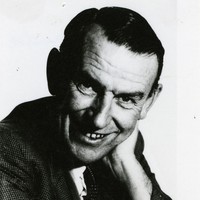