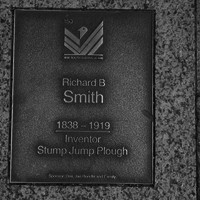 Richard Bowyer Smith and his brother Clarence could both rightfully claim distinction as the inventors of the stump-jump plough. 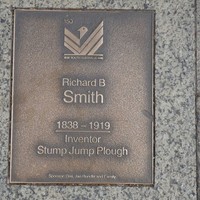