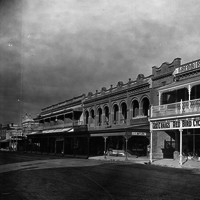 Built in 1898, the Sym Choon shops were occupied between 1908 and 1985 by some of the East End’s most colourful inhabitants – the Sym Choon family. In 1925/26 John Sym Choon bought his four children a shop each.

One of John’s sons, Gordon- who had a reputation as a “bookie” in the East End market- traded in peanuts, was an agent for Wrigley’s chewing gum and sold about 500 varieties of fireworks from China and England. Adelaidians lined up to purchase fireworks for Guy Fawkes Day (to celebrate a failed bombing/ assassination attempt on King James I on 5 November 1605), weddings, and other events. A member of the Sym Choon family went to China every year to keep the stores stocked and the inventory in style. Gordon was referred to in 1946 as being the third biggest punter in the Commonwealth.

Gladys, Gordon’s sister, was renowned for China Gift Store (235-237 Rundle Street), which she opened at the age of 16, making her the first woman to incorporate a business in South Australia and import goods from overseas. She offered "embroidered napery, hand-carved woodwork, ivory, amber, and jade ornaments imported direct from the East". Gladys also sold furniture with pearl inlays, Chinese silk lounge sets, linens and tableware. After her shop closed in 1985 her name was retained by the present fashion house.

Another sibling, George, had a fruit and nut shop, where "the products of Brazil, Barcelona, Canton, Southern China, are on display side by side with products from Queensland, Spain, California, and our own state of South Australia" in 'cute little Chinese jars'. 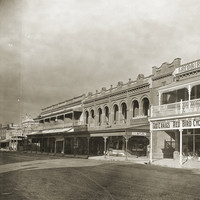 Image courtesy of the State Library of South Australia, SLSA B 3280, Public Domain 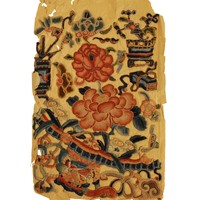 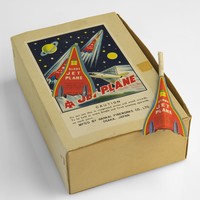 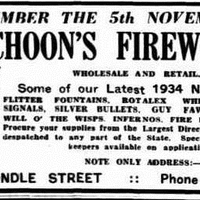