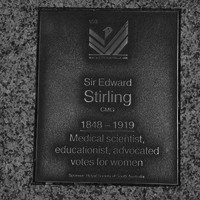 Sir Edward Stirling was (among other things) a surgeon, scientist, educationist, curator, lecturer and parliamentarian; in short, a Renaissance Man. 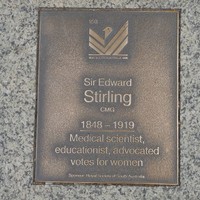