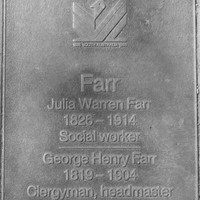 A clergyman and headmaster, George Henry Farr was a champion of gentlemanly behaviour, honesty and good sportsmanship. The plight of the girls in the Destitute Asylum spurred on his social worker wife, Julia Warren Farr. 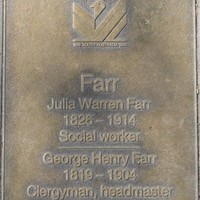 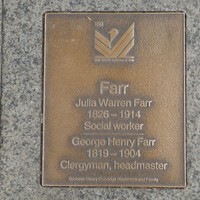