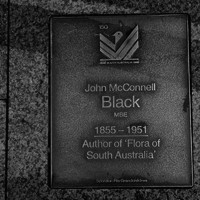 Remembered as an eminent botanist, Black was also an accomplished linguist, who reprimanded his grandchildren in French and his dog in Spanish.

Author of 'Flora of South Australia' 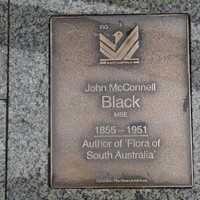