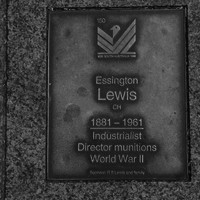 Essington Lewis was a hard-working industrialist who substantially developed and expanded B.H.P., and was Director-General of Munitions during the Second World War.

Sponsor: R B Lewis and family 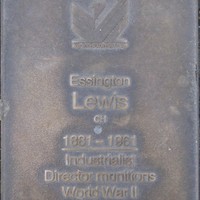 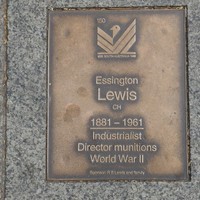