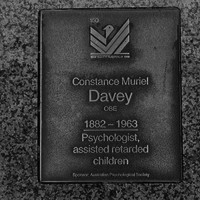 Though hampered by a physical disability, Davey became a psychologist and educationist who worked untiringly for social justice. 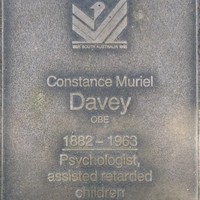 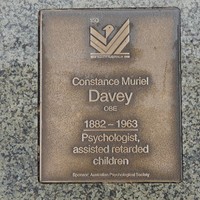