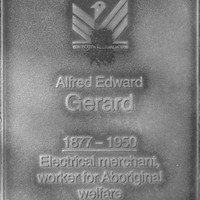 Electrical merchant Alfred Edward Gerard was also a concerned humanitarian, and a worker for Aboriginal welfare. 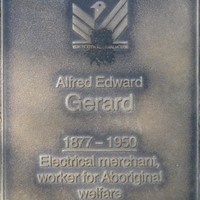 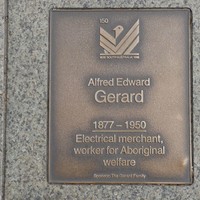