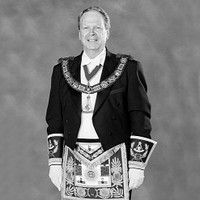 The first South Australian Freemason's lodge is consecrated in London prior to colonisation; its first meeting is held four years later in Adelaide.
1884

The South Australian Freemasons reached its highest membership in the late 1950s; since that time, this number has declined substantially.

Freemasonry expanded rapidly in the second half of the nineteenth century. In 1884 the provincial grand lodges of the three constitutions came together to form the Grand Lodge of Antient, Free and Accepted Masons of South Australia, with a membership of 30 lodges. This was the first grand lodge to be formed in Australia. The first grand master was the chief justice, Sir Samuel Way. The Freemasons Hall (now the Masonic Centre) in North Terrace was opened in 1927. Freemasons have been prominent in South Australian politics, business, churches and the legal profession. They have also engaged in charitable work. Aged care accommodation at the Masonic Memorial Village in Somerton Park was commenced in 1965. The Masonic Foundation, established in 1989, supports educational scholarships, lodge-sponsored charitable projects and research in the area of men’s health.

Membership in South Australia reached its highest level, about 28 000, in 1961. Since then, as with many other tradition-oriented organisations, it has declined substantially. In recent years Freemasonry has discarded much of its cloak of secrecy by advertising itself with an annual Masonic Awareness Week and publicising its charities. Its website is http://www.santfreemasons.org.au. 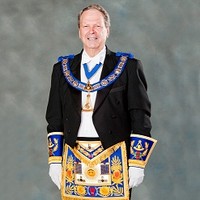 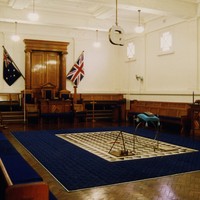 Thanks Peter,
You can find a separate article on Sir Samuel Way in the links under the 'related' section. I think the reason this picture was chosen was to illustrate a more recent member, and it was the image provided at the time the article was uploaded.

Although the photo on the main page is of a very distinguished and respected Grand Master/Freemason.
Freemasonry in SA & NT usually elects a new Grand Master every 3 years .
There is an Excelent portrait of Sir Samuel Way in the Way room on the 4 th Floor of the Masonic centre.

That may look good and be inline with the article.
The artist is a current Freemason in this constatution
Regards