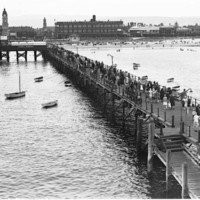 Beaches, particularly along the metropolitan shoreline, have attracted South Australians since the earliest days of white settlement. Sunshine and sea air were considered beneficial to good health, curing illnesses from lung diseases to headaches. In October 1899 Lady Tennyson, the governor’s wife, stayed at the Largs Bay Hotel ‘to brace me up. We are right on the sea, a fine bracing air’ (Audrey Tennyson’s Vice-Regal Days, p. 65).

Beaches became a popular destination for all classes with the availability of cheap public transport, paid annual leave and free Saturday afternoons. By the early twentieth century the focus of a trip to the beach was fun and leisure. The Municipal Tramways Trust built rotundas at beaches and provided bands to encourage people to use their trams.

What people wore on the beach has long provoked conflict and regulation. In the Victorian era, up to ten metres of fabric went into women’s bathers. A 1933 by-law of the suburban Henley and Grange Council stated: ‘Any costume worn by any person bathing in open public water and every part of such costume shall be of such material, thickness, colour and character and in such a state of repair as shall be necessary to secure the observance of decency.’ The appearance of topless bathers for men caused controversy, with Henley Council finally agreeing that ‘trunks’ could be worn at the beach ‘provided that the costume was properly belted’ (The Advertiser, 21 January 1938, p. 25). Modesty was also preserved by regulating bathing hours and by segregating beaches. By 1963 times had changed and the bikini had arrived. In 1975 the opening of Maslin Beach, Australia’s first ‘free beach’, signalled a change in attitudes to bodies and bathing. Finally, the practice of wearing nothing at the beach had received official sanction.

With their carnivals and regattas, bathing-beauty competitions, amusements, sea and sand, the beaches were one of the key gathering places for South Australians from the 1870s to the 1950s. By the 1960s the growth in car ownership made other attractions more accessible and people could afford to look further afield for their holiday and leisure entertainment. However, beaches remain popular for people walking their dogs, finding relief from the heat, as backdrops for dining areas (for example, Henley Square), venues for games such as beach volleyball, and surfing and fishing. Many South Australians continue to go to beach areas for their holidays, and living near the beach is now more popular (and expensive). So perhaps it might be that the long stretches of coast have changed their function rather than simply lost popularity. 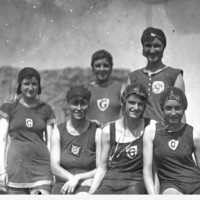 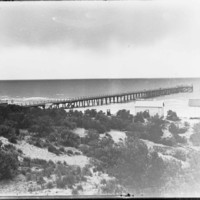 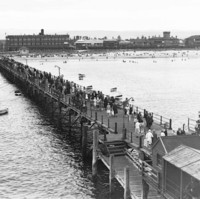 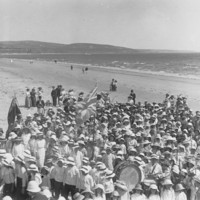 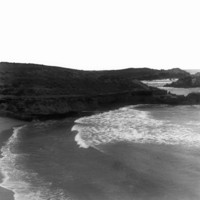 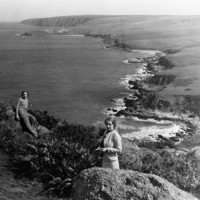 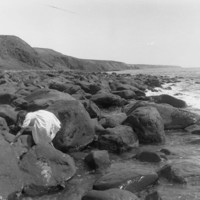 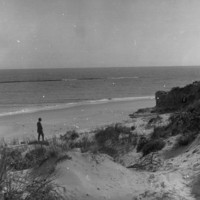 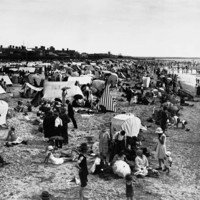 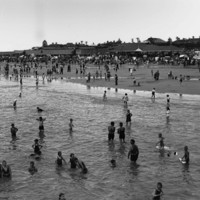 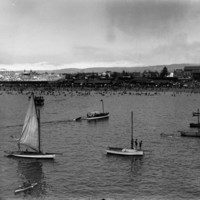 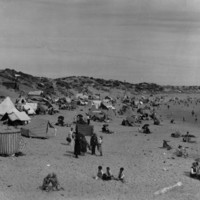 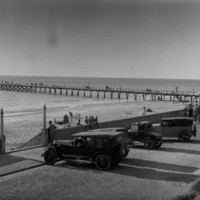 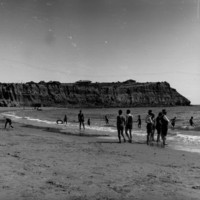 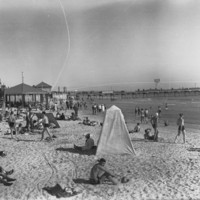 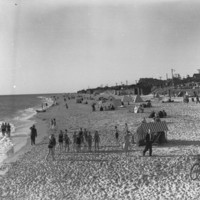 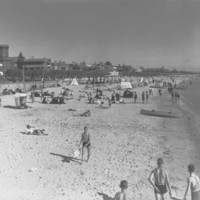 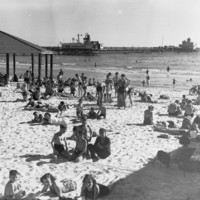 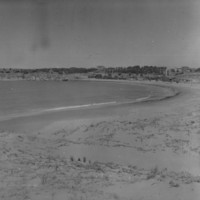 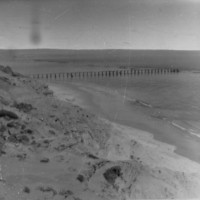 My late wife wore a bikini in South Australia in 1961 . It came from England and all the people on the
beach stared at her.

Thanks for adding that Jefferson.

Shelley Beach is the main beach at Port Noarlunga.

I think you mean this one Doreen - https://goo.gl/maps/D9zDfobwLGE2

Im trying to locate a beach called Shelley Beach. Apparently somewhere along the onkaparinga river. Any helo would be greatly appreciated. Thank you