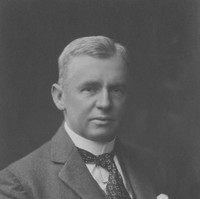 Barwell is called to the South Australian bar

Unemployment in England and South Australia’s push into small farming attracted thousands of boys to offer themselves for rural apprenticeships. The boys are now popularly known as 'Barwell Boys' for Barwell's promotion of the scheme when visiting England.
1915

Barwell enters the House of Assembly

Henry Newman Barwell (1877–1959) was called to the South Australian bar in 1899; successful advocacy for the defence in seven murder cases distinguished his career. With a flair for politics, Barwell served several local organisations, including the Anglican synod, the Royal Adelaide Hospital Board and numerous charitable organisations. Entering the House of Assembly in 1915, he held several offices and was premier from 1920–24. Known as ‘the Barwell Bull’ for his flamboyant presence and roaring voice, he advocated railway development, town planning and land settlement, and resigned to take up a casual federal Senate vacancy 1925–28. Knighted in 1922, Barwell was South Australia’s agent-general in London, 1928–33 and, returning to South Australia in 1940, he became deputy chair of the South Australian Housing Trust.

Barwell’s name is associated with the South Australian government’s Boy Farm Apprenticeship Scheme. Widespread unemployment in England coupled with South Australia’s push into small farming attracted over 14,000 boys, mostly aged 15–17 and living in London and the Home Counties, to offer themselves for rural apprenticeships under this child-emigration project. Over 1700 English boys (popularly remembered as ‘Barwell Boys’ because of the premier’s promotion of the scheme when visiting England in 1922) were relocated to South Australia between 1913 and 1924. 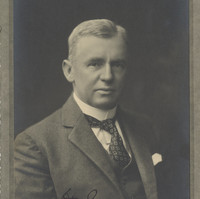 Image courtesy of the State Library of South Australia, SLSA: B 71544/11, Public Domain 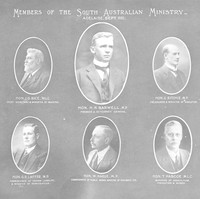 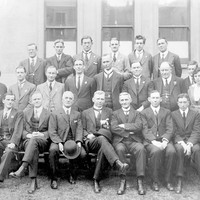 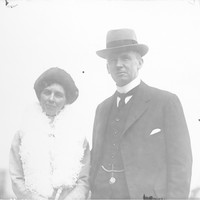