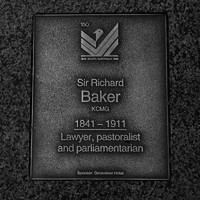 An influential conservative politician and a supporter of Federation, Sir Richard Baker was the first President of the Senate. 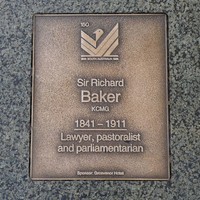