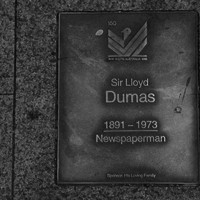 At the end of his long life, newspaperman Sir Lloyd Dumas described himself as simply ‘the luckiest man in the world’. 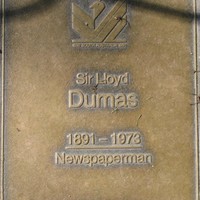 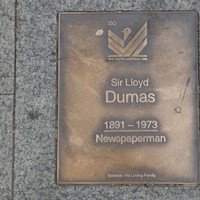