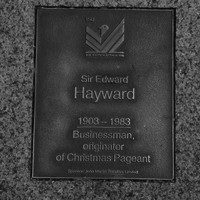 Known as ‘Bill’, Sir Edward Hayward was a businessman, patron of the arts and the originator of the Adelaide Christmas pageant. 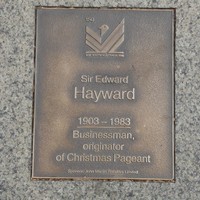