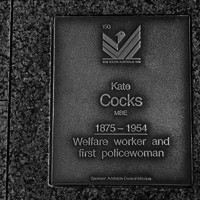 Kate Cocks was both a welfare worker and the first woman police constable in the British Empire. 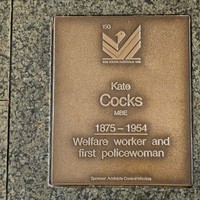