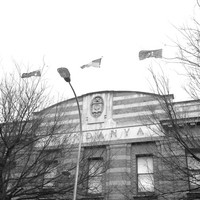 In 1989, the former Grenfell Street Power Station became home to Tandanya, Australia’s National Aboriginal Cultural Institute, and the nation’s oldest Aboriginal-owned and operated culture centre. Tandanya is a word in the Kaurna language that means ‘Red Kangaroo Place’. The building is located on Kaurna land and lies within the traditional location of the Red Kangaroo Ceremony, which is connected to Red Kangaroo Dreaming. Tandanya is a non-profit organisation governed by a 10-member Aboriginal Board and supported by both the State Government of South Australia and the Australian Federal Government. It is recognised as Australia’s leading Aboriginal and Torres Strait Islander multi-arts and cultural venue, and has successfully promoted reconciliation with, and understanding of, Aboriginal and Torres Strait Islander peoples via exhibitions and performances that feature artistic expression, participation and interaction. 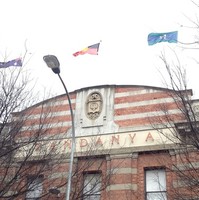 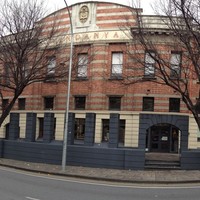 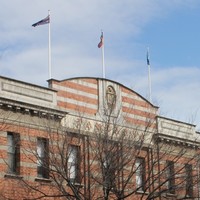