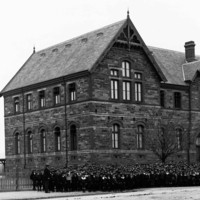 Sturt Street Primary School was closed in 1996 after a steady decline in student enrolments since the 1960s.
2004

After a community-wide campaign from local community groups and residents, Sturt Street School was re-opened as Sturt Street Community School in 2004. It initially catered to students from Reception to Year 4. This was later extended up to Year 7.

The Sturt Street School was opened in 1883 as a City Model School. It later became known as a ‘Practicing School’ in 1930 and a ‘Demonstration School’ in 1961, because of its purpose in providing practical training to new teachers, particularly those going to work in one-teacher schools in rural South Australia. The school’s multicultural student body grew in the 1950s and ‘60s with the arrival of children from migrant families in the South West.

The Sturt Street Model School was officially opened by the Hon. John Langdon Parsons, the South Australian Minister for Education, in 1883. It was one of four Model Schools in the city centre, and its purpose was to provide a model of a standardised state school system, following the introduction of compulsory primary school education through the Education Act 1875.

The Sturt Street School was also designed by the same architect as the Grote Street Model School, Edward John Woods, and features the same gothic revival style and bluestone structure. The building included separate rooms for girls, boys and infants. Between its opening in 1883 and the 1930s, the school had enrolments of around 800-900 students.

By the 1930s, the decline in enrolment to 400-500 students reflected the wider decrease in the number of residential dwellings in the South West.

In its capacity as a Practicing and Demonstration School, Sturt Street Primary was used to train new teachers by providing classes of children aged between 5 and 14-year-olds. By the 1950s, with the increased arrival of migrants (particularly from Greece) following the Second World War, the school became classed as a ‘New Arrivals’ school. The school community helped foster early multicultural understanding through social evening gatherings, the school band and special classes run by local migrant groups.

Re-developments in the South West in the 1960s led to a decline in the number of enrolments at the school. Many students’ families were forced to leave the area as residential buildings were demolished or redeveloped as commercial spaces. The school’s dwindling population, however, did not prevent them from opening a Special Language Unit to cater to the needs of children from non-English-speaking backgrounds in 1980, particularly with the arrival of children of refugee backgrounds from South East Asia. Sturt Street Primary School was finally closed in 1996.

In 2004, under pressure from local petitioners, the State Government re-opened the school, having consulted with the Greek Orthodox Community of South Australia, the Adelaide City Council and local residents and businesses. The school initially operated as a Birth to Year 3 site, but due to demand extended to include Years 4 to 7. A number of alterations were addded to the original buildings, including access, services and amenities buildings. 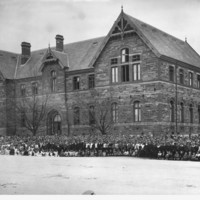 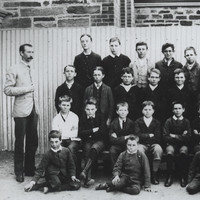 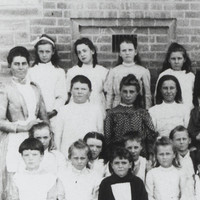 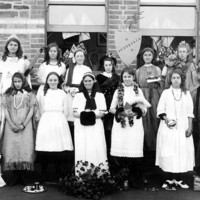 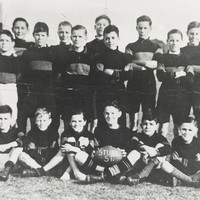 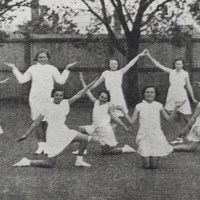 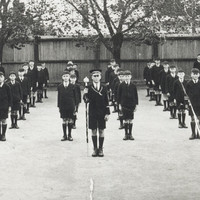 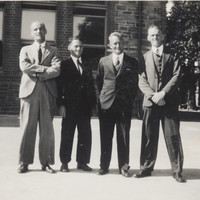 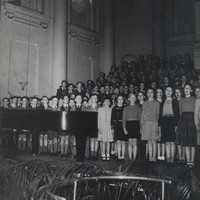 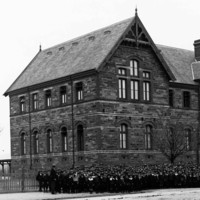