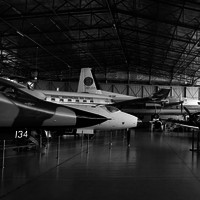 The South Australian Aviation Museum Inc. was founded in 1984 by a group of historical aviation enthusiasts and is now situated in purpose-built premises in the heart of Port Adelaide’s Museums Precinct. It is in close proximity to the National Railway Museum and the South Australian Maritime Museum.

The museum is operated entirely by volunteers as a not-for-profit incorporated association with registered charity status, and has grown to be the largest aviation museum in the State and the only one accredited by the History Trust of South Australia to the National Standards for Museums and Galleries.

In addition, the Museum displays many historic propellers, engines, uniforms and models, and offers a large number of special-interest historical displays, many of which include audio-visual interpretative facilities.

Visitors are welcome every day except Christmas Day between 10:30am and 4:30pm.

The Museum has constructed an interpretive display commemorating the flight of Vickers Vimy G-EAOU in 1919 by Ross and Keith Smith and their mechanics Wally Shiers and Jim Bennett. The display, on the mezzanine of the main display hangar, includes many artefacts and memorabilia of the epic flight and personal effects of the crew, and it features a video screen showing Captain Frank Hurley’s original 1920 film about the race. Also prominent is the plaster maquette constructed by John Dowie for his sculpture of the four airmen at the Vimy Memorial at Adelaide Airport.

The Museum as an historical aviation research centre

The Museum’s library contains over 8,000 books, 800 DVDs, 300 modern and historical magazines, over 65,000 digitised photographs and much else. While primarily for the use of its members, the Museum makes the library available to aviation researchers and it is becoming increasingly known as an important research centre.

Research relating to the epic flight and its crew

Authors including Lainie Anderson and Michael Molkentin have recently used the library’s extensive collection of material relating to the Vimy flight and its crew when researching their books.

Members of the Museum’s History Group have also made extensive use of the library’s facilities in researching articles published on its website, in its newsletters and in various historical journals. Publications about the Epic Flight may be accessed at http://www.saam.org.au/history/pre-world-war-ii/ and include a comprehensive history of the Vimy flight, its crew and the post-race events leading to the construction of the Memorial at Adelaide Airport; a profile of Ross and Keith Smith’s service in the Great War and a profile of Wally Shiers. 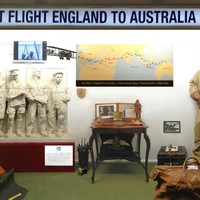 Display of the flight of Vickers Vimy G-EAOU in 1919 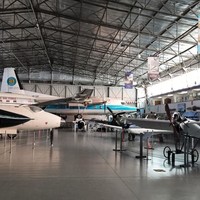 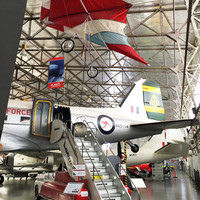 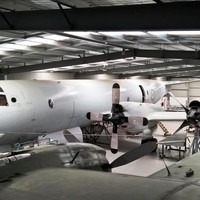 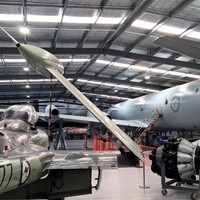 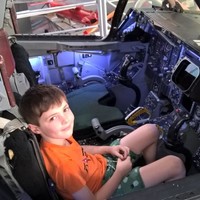 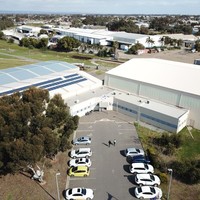 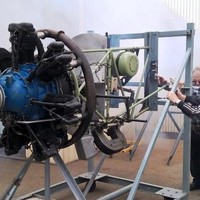 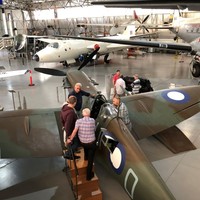 Hi Paul,
This is just a short introduction to the South Australian Aviation Museum. More information on their exhibitions, opening times and contact are available at their website - http://www.saam.org.au/

I visited the museum several years ago & at the time there was a Spitfire on display & an Avro Anson under reconstruction.
Can you please tell me what has become of these planes as they are not mentioned above?