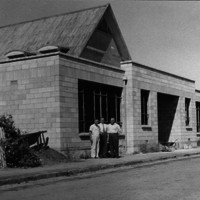 Formation of committee to establish a community centre

8 February 1953 formed a committee to look into the establishment of a community centre.
1955

On 24 October 1955, the SA Australian Lithuanian Association was registered. 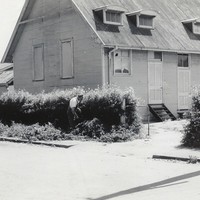 On 24 August in 1957 an old Methodist church at Eastry St, Norwood was purchased that was to become the Lithuanian House. 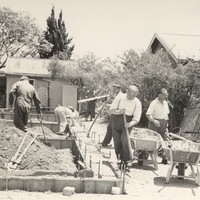 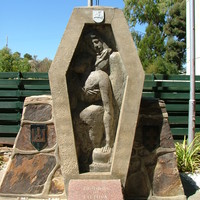 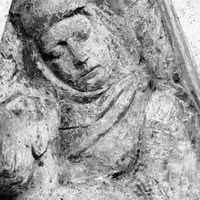 Statue to the fallen unveiled

In commemoration of the 50-year anniversary of Lithuania regaining independence in 1918, a memorial was built to commemorate those who died for Lithuania. The sculpture was designed and made by local artist Ieva Pocius.

Lithuanians in Adelaide wanted a permanent meeting place where Lithuanian culture and language could be freely spoken and taught.  A meeting held on 8 February 1953 formed a committee to investigate the establishment of a community centre.

The community had no funds, and money was needed by families to establish themselves here in their new home.  Not to be deterred money started to be donated.  By the summer of 1956 there was £699 in the kitty, and by August £2026.

The property was purchased through extensive fundraising.  Three balls were held over the year where £436 was raised.  The catch phrase at the time was “Kas ateina į Lietuvius Namus, ateina į savo namus, Kas aukoja Lietuviu namams, sau aukoja”, Who comes to Lithuanian house comes to their own home.  Who donates to the Lithuanian house, donates to themselves.

The house was blessed by the resident Adelaide Lithuanian priest Juozas Kungys in 1958.

Initially the entrance to the house was from the side and all activity faced Eastry street.  Being a church, it had a full emersion baptismal font.  Once renovations began the focus of the house moved to the east end of the building.

The Lithuanian Society’s President Vaclovas Raginis and Architect Karolis Reisonas began planning renovations. Four rooms were added to the north of the hall and after a few years a vestibule, kitchen, library and toilets were added. 76 men worked 2706 hours in 1962, the women’s committee of 18 women worked 851 hours.

In 1960 a house was also purchased at 10 Eastry Street, Norwood, next door to Lithuanian house, where a basketball court and shed were constructed.  In 1972 another house at 16 Gray st (around the corner) was purchased where the rear yard was turned into a carpark.

In 1961 to construct the front of Lithuanian House, 300 bricks, were needed each one costing 2 shillings.  A scheme was created that if you purchased a brick you received a numbered badge. In 1966 further renovations took place to enlarge the stage and construct the museum and archives. All that remains of the original church is the roof.

In 1973 Architect Eugenijus Kalibatas was contracted to design a modern bar and club rooms where billiards could be played. A women’s room, office and Lithuanian radio programme studio was also constructed.

The weekend Lithuanian School was held here until the late 1980s.  It is home to numerous Lithuanian groups, such as the Returned Soldiers League, the Women’s committee, Sports Club and Dancing group. 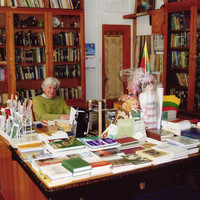 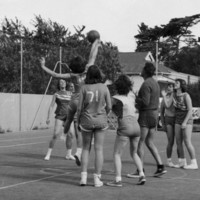 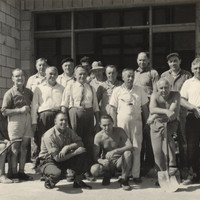 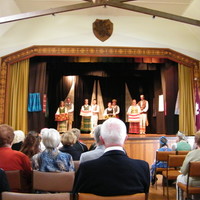 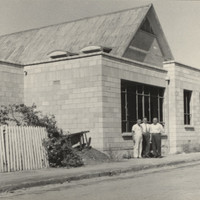 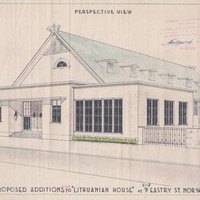