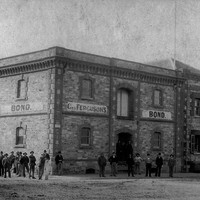 Elder and Company constructed two impressive stone warehouses on Lipson Street in 1854 and 1857, a free store and a bonded store. Bonded warehouses allowed merchants to unload ships and store their goods until they were sold, deferring the payment of customs duties. Free stores held goods on which duty had already been paid. Stored in barrels and casks, goods held in bond were primarily luxury items like tobacco, sugar, coffee, beer and fine china.

Customs duty was the colony's main source of revenue until income tax was introduced in 1915. The government’s first bonded store was made from timber and steel and people complained that their goods were often damaged and pilfered. Elder and Co. built the Lipson Street store after the government declared in 1853 that its own store was bursting at the seams.

Since 1986, the wharehouses have been home to the South Australian Maritime Museum, where they are affectionately known as the 'Bond Store'. 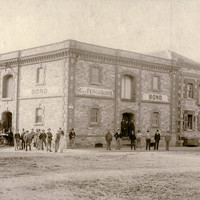 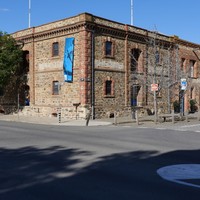 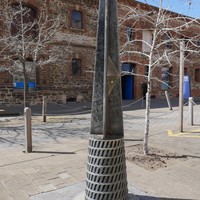