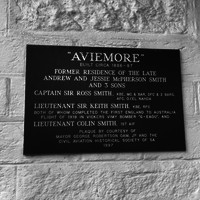 The house itself was built around 1886, and went through a number of owners before coming into possession of the Smith family. Most prominently, between 1906 and 1911 it was occupied by George Arthur Goyder, son of the Surveyor General George Woodroofe Goyder, and his wife Florence. In 1911 Andrew Smith, the father of Ross and Keith, became the legal occupant of the house, and in 1914 purchased it outright. Though it would change legal ownership to that of his wife Jessie in 1925, it would remain in Smith hands until 1948.

Aviemore was the site of both family triumph and family tragedy. After the brothers’ successful flight from England to Australia, celebrations were held here to the resounding joy of parents Andrew and Jessie. Only a few short years later, however, it was the site of intense mourning. In 1922, a week after news of Ross’ tragic death had reached Australia, Jessie allowed reporters from The Register to visit her home. They commented on how although she was obviously wracked with grief, Jessie was drawing emotional strength from the global outpouring of consolation for one of Australia’s most famous men. The house was filled with telegrams and letters of support from across the British Empire, as well as particularly from local Adelaide organisations that knew the Smith brothers personally. One of her most appreciated letters came from prominent operatic soprano Dame Nellie Melba. Speaking as to the impact Ross had on Australia as a nation, Jessie stated that “Before Ross died he belonged to us, but now he belongs to the Empire”.

In 1997, a historical plaque was installed at Aviemore to commemorate its role as the Smith family home, sponsored by Mayor George Robertson and the Civil Aviation Historical Society of South Australia. The property has been for sale since 2016, valued at $2.6 million. 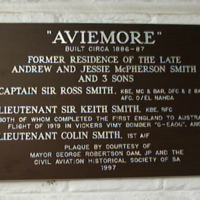 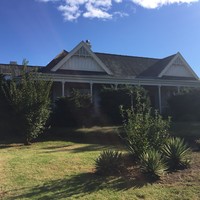 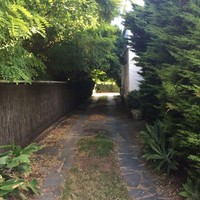 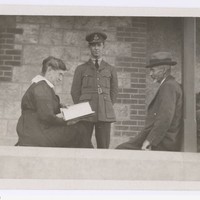 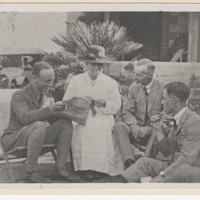