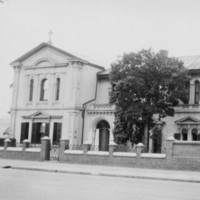 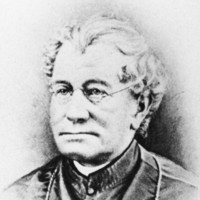 Francis Murphy, Adelaide's first Catholic bishop, arrived on 6 November 1844, shortly after his consecration as Bishop on 4 September of the same year.
c. 1844

Town Acre 320, the land on which Archbishop's House was built, was purchased from Thomas Whistler. 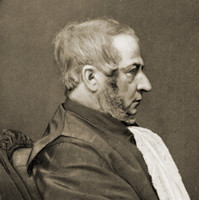 Archbishop's House (then called 'Bishop's Palace') was designed by George Strickland Kingston and constructed in 1845. 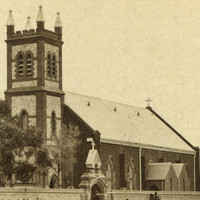 The main building of Archbishop's House was altered in 1860 according to a design by the original architect, George Strickland Kingston.
1882 - 1882

Archbishop's House was re-faced and altered, reflecting the trend for Italianate style in late nineteenth-century Australia.

Originally from County Meath in Ireland, Bishop Francis Murphy first arrived in Adelaide in 1844. There were no Catholic Church buildings in Adelaide, and congregations first met for Mass in private homes, before being offered the use of a wooden store-house by Protestant businessman John Bentham Neals. Bishop Murphy continued to use the store-house until 1845. His own residence was a cottage on Wakefield Street.

The land on which Archbishop’s House was built was owned by William Leigh, a landowner in England who purchased a number of town acres in Adelaide via his agent, John Morphett. He donated two town acres to the Society for the Propagation of the Gospel, and following his conversion to Catholicism in 1844, provided Bishop Murphy, Reverend Michael Ryan and Richard Counsel with the resources to purchase four acres from Thomas Whistler in West Adelaide. He also granted them £2000 for the construction of a church and presbytery. Murphy used the money to build Saint Patrick’s church on Grote Street, with its adjoining school, stables and his residence, the Bishop’s Palace on West Terrace.

Archbishop’s House was designed by George Strickland Kingston, the noted South Australian architect, who was also responsible for a number of other Catholic buildings in Adelaide. Kingston was later hired to design the additions made in 1860. The original design featured a Regency-style bow on its south wall, with rolled metal sheeting for the roof. Later changes to the building reflected the taste for Italianate architecture in Australia in the late nineteenth century. It was altered again in 1882, 1918, 1935 and 1936. It is one of the oldest surviving Catholic Church buildings in Adelaide and one of the few surviving residential buildings along West Terrace. 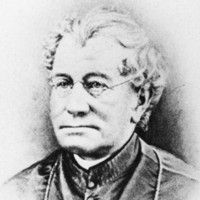 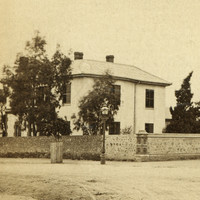 Image courtesy of the State Library of South Australia, SLSA: B 1938, Public Domain. 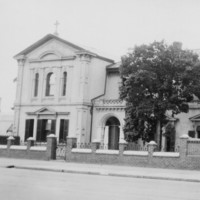 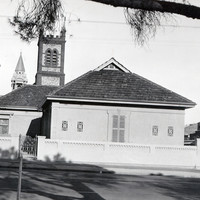