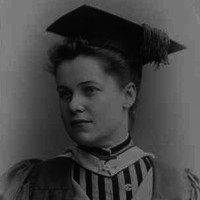 Girls’ schooling in South Australia closely followed developments in England. Extensive debates on girls’ education in England from the mid nineteenth century culminated in the provision of academic schools such as those of the Girls’ Public Day School Trust. Some schools accepted girls from state elementary schools, responding to pressure from below for greater educational provision as well as demand from above, implicit in the willingness of some newer universities to accept female students. Overall they offered a more substantial education, preparing girls for teaching in elementary schools and the new secondary schools.

The South Australian Government established the Advanced School for Girls in Franklin Street, Adelaide in 1879. This acknowledgement of the changing role of women and the need for well-educated teachers after the Education Act 1875 was only five years after the founding of the University of Adelaide, which from its inception planned to admit women to degrees. It was also four years after the establishment of Brisbane Girls’ Grammar School, a department of the state-funded boys’ grammar school which, while slightly different in origin, might well be called the first ‘state’ high school for girls in Australia.

The Advanced School offered girls whose parents could afford the fees preparation for university education and entry into the professions. It was viewed with pride by Adelaide families. It was South Australia’s only public academic high school, in part because of the substantial provision of church and corporate schools for middle-class boys at the time, but also because of the significant changes for women in the last quarter of the nineteenth century, particularly in female labour markets.

During its lifetime the Advanced School for Girls provided almost two-thirds of the earliest women graduates of the University of Adelaide. The school also underwent a complete transformation. In its earliest years it catered mainly to middle-class students, admitting only a handful of bursary winners from state elementary schools. Over the years the bursary winners increased and the middle-class students drifted away to private schools. These were often staffed by former Advanced School students who had completed degrees and were offering a more academic strand than before. Ellen Benham, for instance, gained a BSc (Hons) in 1892, taught at the Advanced School and at various private girls’ schools and lectured in botany at the University of Adelaide. In 1914 she purchased Walford House School, a school that continues to this day at Hyde Park. 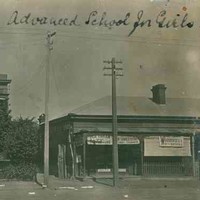 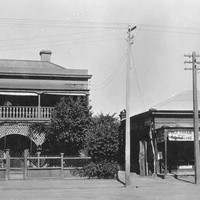 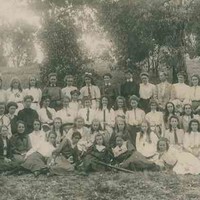 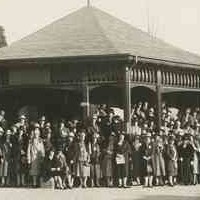 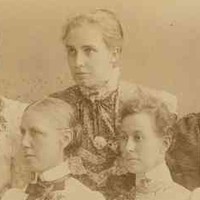 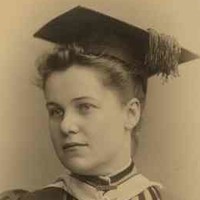 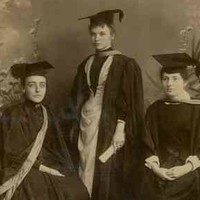 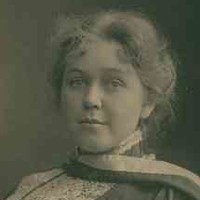 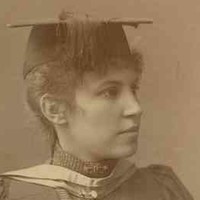 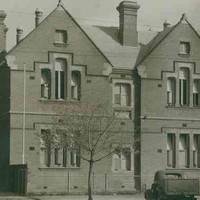 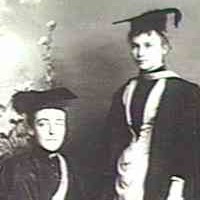 Mackinnon, Alison, One foot on the ladder: Origins and outcomes of girls’ secondary schooling in South Australia (Brisbane: University of Queensland Press, 1984).