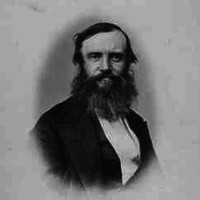 John McDouall Stuart was the first European to successfully cross Australia from south to north and back, from Adelaide to Van Diemen Gulf. Stuart and his ‘companions’ completed this crossing in 1862. Stuart had undertaken five previous expeditions, two of which were attempts to cross the continent. Following Stuart’s successful exploration South Australia gained control of the Northern Territory and established a settlement at Darwin. Stuart’s crossing directly influenced the later route of the Australian Overland Telegraph Line, which in 1872 connected Darwin to Port Augusta, and thus Adelaide, and allowed faster communication between Australia and the rest of the world. The significance of Stuart's achievement was recognised at the time, and the collection includes a flag used at the public event on 21 January 1863 which celebrated the success of Stuart and his party. The collection is material evidence of Stuart’s life and explorations. 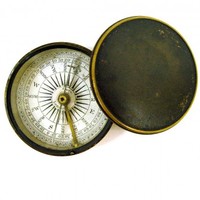 This compass is believed to have been used by John William Billiatt on the successful 1861-1862 expedition with John McDouall Stuart across Australia, from Adelaide to Chambers Bay, east of the present site of Darwin. 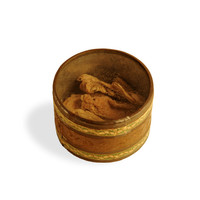 This sample of jerky came from the successful expedition made by John McDouall Stuart across Australia from south to north in 1861 - 1862. 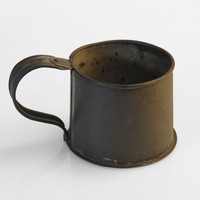 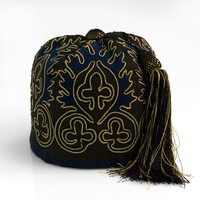 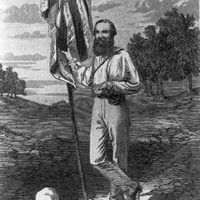 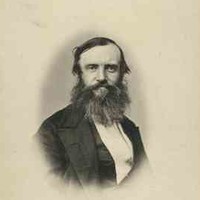 Image Courtesy of the State Library of South Australia, SLSA: B 501, Public Domain

Associated with:
The Great Stuart Demonstration