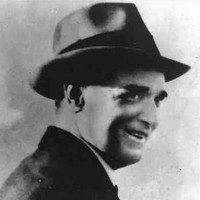 The oldest major individual award in Australian Rules football was the brainchild of South Australian Football Association chairman William Ashley Magarey in 1897. The medal was introduced in 1898 to raise the prestige of umpires by having them vote on the ‘fairest and most brilliant player’ in the association. Following criticism, when several fancied players were overlooked, voting systems changed from single votes cast at an end of season meeting to multiple voting after each match. Medal presentations evolved from brief handshakes with a handful of football officials in a city office, to public acclamation on grand final match days at Adelaide Oval, to televised celebrity events watched around the state, but the ceremony and the award itself are now overshadowed by the national competition.

This entry was first published in The Wakefield companion to South Australian history edited by Wilfrid Prest, Kerrie Round and Carol Fort (Adelaide: Wakefield Press, 2001). Revised by the author. Uploaded 29 April 2014. 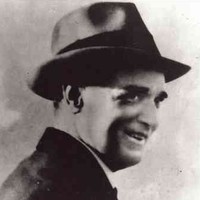 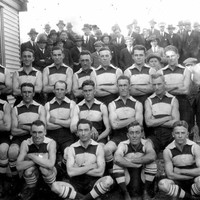 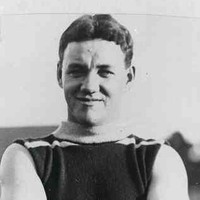 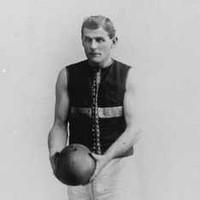 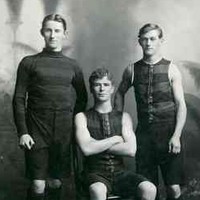