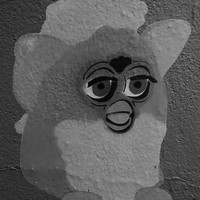 Artist Laura Lamington (possibly not her real name), has been pasting up these colourful little Furby creatures across Adelaide and the suburbs since 2017. The furry robotic creatures that inspired the art were originally created in the 1990s by Tiger Electronics, and were designed to eventually learn words spoken by the user. The motivation behind the creation of these paste-ups is based on the fact that growing up, Lamington wasn’t fortunate enough to own a Furby of her own. She says:

I never had a Furby as a kid so I think this could be some kind of subconscious rebellion, and as long as it makes me happy I will be putting these guys out there, so keep your eyes peeled. Phase eight is in progress.

Lamington is reluctant to reveal how many Furbies there are around Adelaide, preferring to keep that a closely guarded secret, but though their numbers are plentiful around the Adelaide CBD, the creatures have been spotted at Glenelg, Unley and in other suburban locales.

However, the ‘Furbmaster’ has only recently managed to get her hands on a real life Furby after finding one at a local market. She admits though that she finds the Furby a little terrifying. She says:

It sits on my windowsill. I love it but I keep the batteries out because it freaks me out when it talks.

The Furbies even have an Instagram dedicated to them, with its author @find_a_furby asking Adelaide residents and visitors to document their discoveries. Let us know how many you can spot. 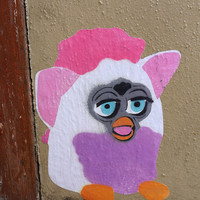 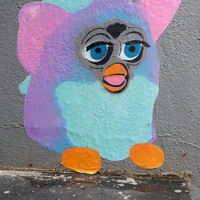 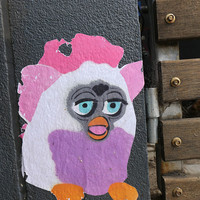 This Furby is located under the verandah of the Adelaide University Faculty building, near Pulteney street and North terrace
Courtesy of/Photographer:Cindy Crook 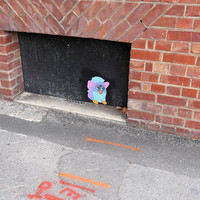 This Furby is located near the corner of Gawler place and North terrace, Adelaide
Courtesy of/Photographer:Cindy Crook 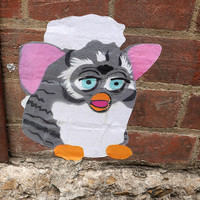 This Furby is located near the corner of Tavistock Lane and Frome street, Adelaide
Courtesy of/Photographer:Cindy Crook 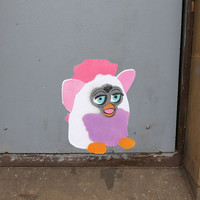 Spain, K 'Furby Has Taken Over Adelaide… Have You Seen One?', Fritz.