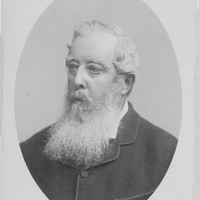 George is returned to House of Assembly seat of Victoria

George Charles Hawker (1818–95) journeyed to South Australia with his brother Charles after graduating from Cambridge University in 1840. Joining their brother James Collins Hawker (1821–1901), whose Early Experiences in South Australia (1899) is an invaluable window onto the province’s earliest days, they searched for land along the River Murray until frontier violence persuaded them to look further north. Finding good water and less Aboriginal resistance on the Hutt River close to present-day Clare, they established Bungaree station in 1841. When the brothers rearranged their leaseholdings in 1845, George retained Bungaree and extended it to nearly 32,500 hectares. Anti-squatter sentiment blocked George’s first attempt to enter parliament in 1851, but in 1858 he was returned to the House of Assembly seat of Victoria and sat from 1858–65 and, following a nine-year sojourn in England, from 1875–95. He served as treasurer, chief secretary, and commissioner of public works and was speaker from 1860.

George Hawker’s grandson, Charles Allan Seymour Hawker (1894–1938), Cambridge-educated and disabled by injuries sustained in World War I, served with distinction in the federal House of Representatives from 1929–33. After resigning in disgust because the Commonwealth government refused to reduce parliamentary salaries in the Great Depression, he died in a famous aircrash. 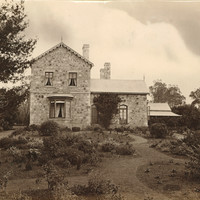 Image courtesy of the State Library of South Australia, SLSA: B 13400, Public Domain 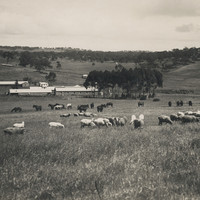 Image courtesy of the State Library of South Australia, SLSA: B 24043, Public Domain 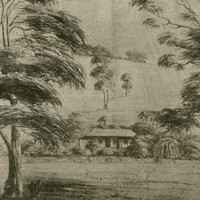 Image courtesy of the State Library of South Australia, SLSA: B 2923, Public Domain 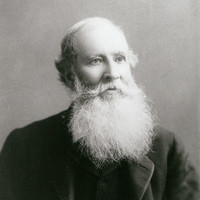 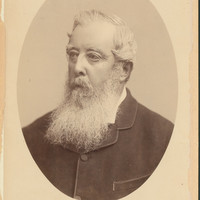 Image courtesy of the State Library of South Australia, SLSA: B 11205, Public Domain