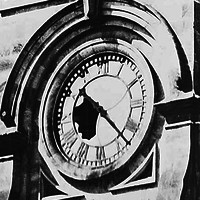 Despite South Australia’s low seismic hazard, earthquakes are not unknown in the state. In 1897, when the South East was violently shaken by an earthquake of Richter magnitude 6.5, people slept outdoors for fear of badly cracked buildings collapsing in the aftershocks. There were fissures in the ground, liquefaction and opening of springs. Vibrations were felt as far away as Port Augusta in the Far North and Melbourne, and slight damage occurred in Adelaide.

Only five years later another shock of magnitude 6.0 occurred, causing severe damage in Warooka and Yankalilla on Fleurieu Peninsula: in Adelaide two people died as a result of heart attacks, the first earthquake-related deaths in Australia.

In the early hours of 1 March 1954 Adelaide was rocked by its worst recorded earthquake. With many people waking to a noise like a large train, there was slight damage throughout the metropolitan area but severe damage further south near Darlington. The earthquake had an estimated magnitude of about 5.4 and resulted in over 30 000 insurance claims totalling around £3 million. Adelaide for a time attained the reputation of Australia’s earthquake capital.

Shocks across the state

Most earthquakes in the state occur in the Flinders Ranges and Mount Lofty Ranges, with a few on Eyre Peninsula. Epicentres are scattered, not falling along known fault lines. Most are tiny, with only about a dozen over Richter magnitude 3.0 each year, and would rarely be felt in seismically active areas of the world. However, because of the shallow depth and low attenuation of vibrations in South Australia, such events are frequently noticed.

In 1986 a magnitude 6.0 earthquake occurred near the Northern Territory border, causing a boomerang-shaped rupture 14km long, one of only five documented cases of this phenomenon in Australia. No tsunamis have been recorded in South Australian waters since European settlement, although on 19 January 1976 Premier Don Dunstan sought to allay fears aroused by a predicted tidal wave with a personal appearance at Glenelg.

Before instrumental records, newspapers recorded valuable descriptions of local earthquakes on which maps and magnitudes have been based. There were also postmasters’ reports sent over the telegraph under the direction of Charles Todd, who established the first seismograph station in Adelaide in 1909. A more sensitive network begun in 1964 by Dr David Sutton of the University of Adelaide has gradually expanded to 22 seismographs, managed by the government of South Australia. 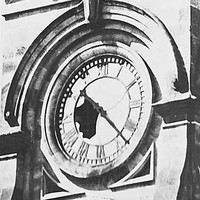 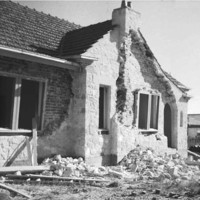 Damaged home at Seacombe Park in the wake of the Adelaide earthquake, 1 March 1954 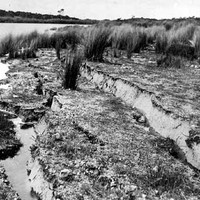 Shoreline slumping at Lake Battye resulting from the Beachport earthquake, 10 May 1897 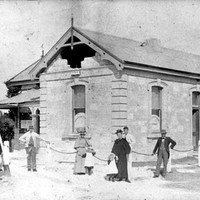 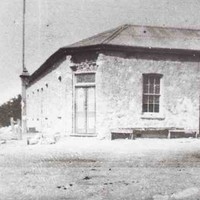 Damage to Warooka Hotel resulting from the Warooka earthquake, 19 September 1902 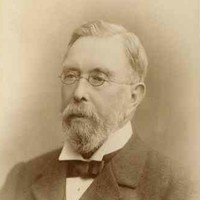 Dyster, T, ‘Strong shock of earthquake: The story of the four greatest earthquakes in the history of South Australia’, Report Book 95/47, South Australian Department of Mines and Energy, Adelaide