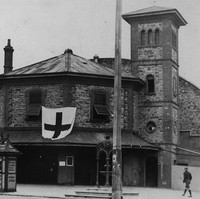 The Port Dock Station opened in 1856. It was part of the first government built and owned railway in the British Empire. The British track design was entirely unsuitable for Australian soil and weather and on its first passenger trip the engine derailed halfway between the Port and the city. 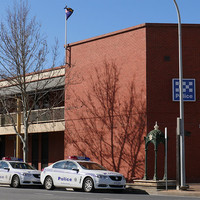 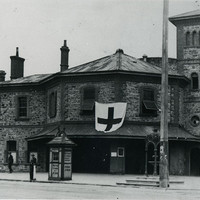