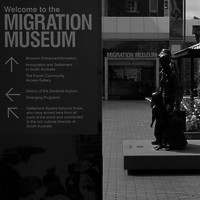 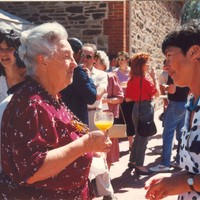 The Museum officially opened with a celebration in the courtyard and banners made by South Australian community groups.
2000

A committee and membership established to support the Migration Museum in raising funds and promoting the Museum. 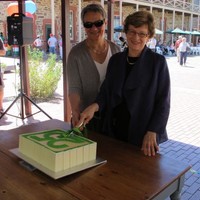 The Museum celebrated this milestone with performances by a range of community groups in the courtyard.

Robert Edwards, AO recommended the development of an 'Ethnic Museum' in his 1981 report on Museum Policy and Development in South Australia. The History Trust of South Australia was established that year under the History Trust of South Australia Act 1981 and had plans underway by 1983 for the Migration and Settlement Museum. The site of the former Destitute Asylum at 82 Kintore Avenue was chosen and buildings redeveloped to house the Museum. The Museum officially opened in 1986 with a celebration in the courtyard and banners made by South Australian community groups. The name was changed in 1988 to become the Migration Museum.

The Museum collection was begun in 1983. Collection growth has largely relied on donations of objects, though there were some early purchases during the establishment of the Museum. Strengths include costume and documents, with a focus on items that represent the migration experience, cultural heritage, identity, cultural diversity and attitudes towards migrants. The Museum also documents the impact of colonisation and migration on Aboriginal people in South Australia.

The Museum at work

The first director of the Migration Museum was Margaret Anderson. She was followed by curator Viv Szekeres who held the position until 2008 when she retired. Staff at the Museum worked hard at establishing strong connections with a diverse range of community groups. As well as consulting communities, conducting original research and presenting exhibitions in partnership with a variety of organisations, the Migration Museum introduced a community access gallery, the Forum in 1986 which proved incredibly popular. The Museum also developed a reputation for presenting difficult topics, with exhibitions such as Twist of Fate in 1998, one of the first to tackle the refugee experience.

The Migration Museum continues to work with a wide range of community groups and to present exhibitions on the diverse cultures of South Australia. 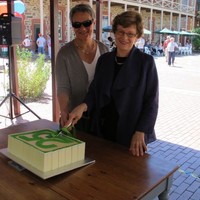 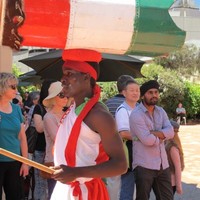 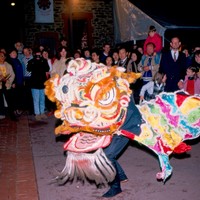 Festival of the Hungry Ghosts at the Migration Museum, 1989 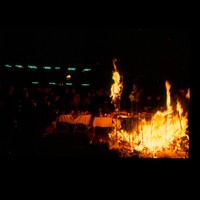 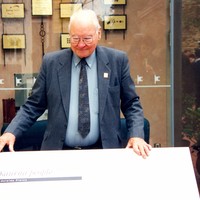 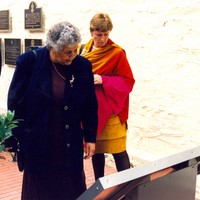 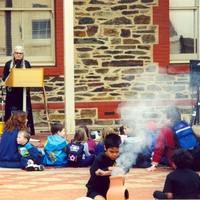 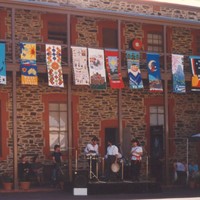 The official opening of the Migration and Settlement Museum, 1986
Courtesy of/Photographer:Migration Museum 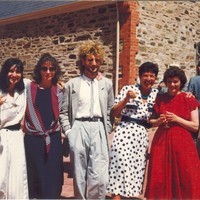 Staff at the official opening of the Migration and Settlement Museum, 1986
Courtesy of/Photographer:Migration Museum 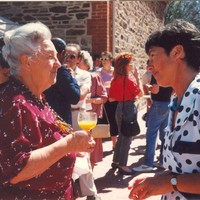 A guest at the official opening of the Migration and Settlement Museum talking to Curator Viv Szekeres, 1986
Courtesy of/Photographer:Migration Museum 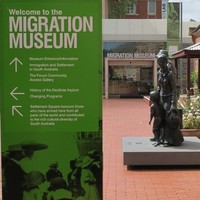 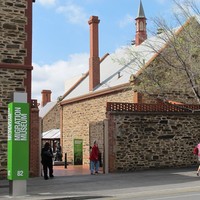 Szekeres, Viv, 'Museums and multiculturalism: too vague to understand, too important to ignore' in Understanding Museums http://nma.gov.au/research/understanding-museums/VSzekeres_2011.html,  accessed 6 February 2014