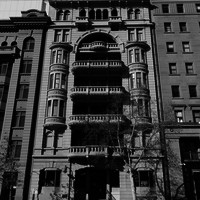 The former Liberal Club building can be found at 175 North Terrace. The facade is all that remains of the original structure, the rest of the building was removed in 1989 to make way for the Myer Centre Redevelopment.

The Liberal Club had the seven story building designed, and constructed in 1924 for roughly £54,000. The architect was Frank Counsell and the builders J King and Son. When it opened in 1925 the ground floor was a public hall with a dance floor. The Liberal Union was housed on the first floor and rooms on the floors above were let as ofifces. 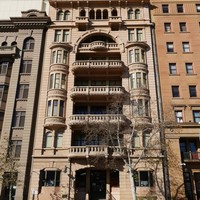 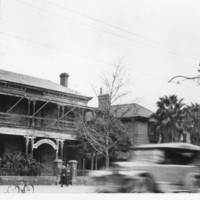 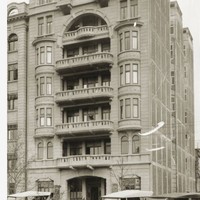 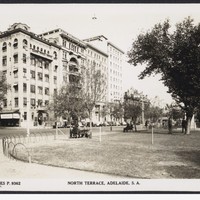