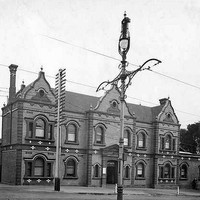 The Adelaide City Baths, owned by the Corporation of the City of Adelaide, stood on King William Road in a prominent position beside Parliament House and opposite Government House. The first baths opened in 1861, and Turkish Baths were added a few years later. In 1883 the baths underwent major refurbishment, with a new two-storey Tarlee stone building fronting the street, designed by the city surveyor in a strange mixture of Jacobean and Italianate styles. At their opening, Mayor Edward Glandfield said he had been ‘told the building was in the Elizabethan style and added to the beauties of King William Street, but he did not altogether agree with that’. For 78 years the baths were operated by a family dynasty, leased from their inception by Thomas Bastard, and then from 1883 to 1939 by his son Charles. A second refurbishment in 1940 saw the baths fitted with an Olympic-sized pool and a high diving platform, while given a bland Modernist façade. The City Baths were an important social institution for over a century, particularly when the inner city supported a large residential population. Less used after the post-Second World War population shift to the suburbs and changed recreation patterns, the baths were demolished in 1969 to make way for the Adelaide Festival Centre. The Festival Plaza now occupies their site. 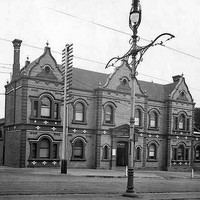 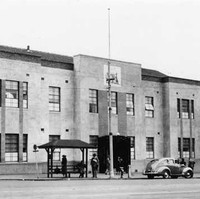 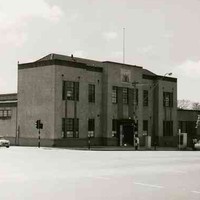 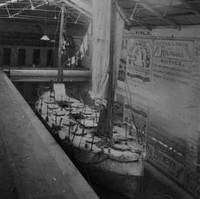 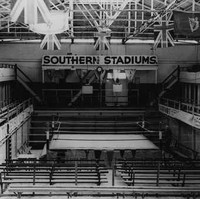 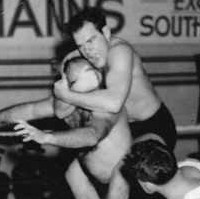 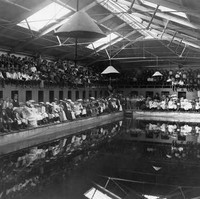 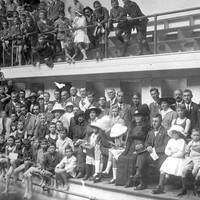 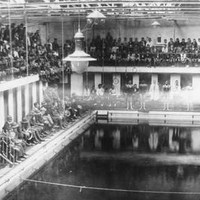 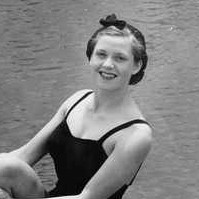 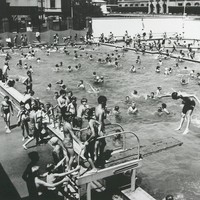 I'm afraid I don't know the answer to that one Annette. Perhaps try the City of Adelaide archives - https://www.cityofadelaide.com.au/community/creativity-culture/city-arch...

Hi Barry, we'd love to see photos too! Everything we've unearthed to date (and have been given permission to use) can be seen by clicking on the 'media' button at the top of this page. Otherwise we're still looking.
Catherine, Online Programs

As a child I used to visit the baths. I was born in 1953 and I nice memories of the place. I have some vague memories of the inside and the change rooms etc but I would love to see any photos of the inside and the various amenities etc. And other views of the front at different times and locations in King William Street. I am sure there must be some around. It would be great to see them added to this site. I'd love to show my grandchildren what it was like. I'm sure they'd get a great giggle out of it.