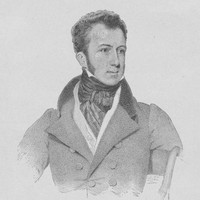 Edward Gibbon Wakefield was born into a family of English Quaker reformers. Following his elopement with a young heiress who soon died, he was convicted of abducting another and, in 1827, sentenced to three years in London’s Newgate Prison. Incarcerated, he researched prison conditions and published his findings in a series of tracts beginning with Facts Relating to the Punishment of Death in the Metropolis (1831). Interest in prisons led him to transportation and colonisation, subjects on which he published. A Letter from Sydney, the Principal Town of Australasia, written in association with Robert Gouger, appeared in 1829 and profoundly affected future British settlement. Wakefield held that granting free or inexpensive land to settlers in British colonies encouraged them to claim land rather than offer themselves for hire and that, in Australia particularly, land was under-productive and labour scarcity encouraged dependence on convicts. His Letter argued that colonial lands should be sold in small allotments at a price that would compel workers to work for wages while they saved to buy land, confine buyers to allotments that they could profitably use, and subsidise immigration of a desirably class- and gender-balanced body of colonists. The South Australia Act of 1834 incorporated these ideas.

Wakefield never visited Australia but his interest in planned colonisation continued. In 1838 he assisted Lord Durham, governor-general of Canada, with his famous analysis of British settlement in Canada and advocated self-government for the Canadian legislature. In the same year, Wakefield’s New Zealand interests consolidated in the New Zealand Land Company and his brother led an 1839 expedition that tried to buy land from the indigenous Maori. After Britain’s annexation of New Zealand, Wakefield acknowledged a significant flaw in his plans: land and immigration policies could not be entrusted to the British parliament but must be controlled by the land’s owners and their fellow settlers. He dedicated himself henceforth to supporting the Australian Colonies Government Bill, which sought to enact self-rule for Australia, and to other colonial reform legislation. Wakefield’s system was progressively implemented in colonies as far apart as New Zealand, the South African Cape, Algeria and Brazil. Migrating to New Zealand in 1853, Wakefield served briefly but colourfully in the first General Assembly and died in Wellington. 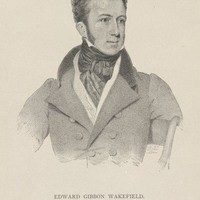 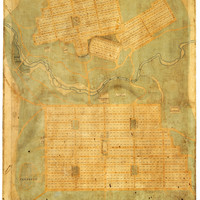