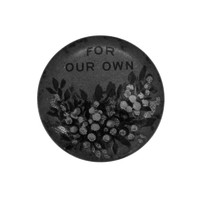 The first Wattle Day was held in Hobart in 1838 to mark 50 years of British settlement in the Australian colonies.
1910

Celebrations were held in Sydney, Melbourne and Adelaide on 1 September.

The first Wattle Day was held in Hobart in 1838 to mark 50 years of British settlement in the Australian colonies. It became a more widely practiced event on 1 September, 1910 with celebrations in Sydney, Melbourne and Adelaide. Though plans to celebrate Wattle Day nationally were interrupted by the outbreak of the First World War, Wattle Day served as a strong symbol of patriotism during the war with the Red Cross using it as a focus for fundraising for the war effort.

The Golden Wattle, flowering during late winter and early spring, grows around the country and is the national floral emblem. Unlike many other national celebrations at the time, Wattle Day was purely Australian, with no ties to Great Britain.

The Wattle Day League was made up of women born in Australia, or married to members of the 'Australian Natives Association'. Members encouraged the planting and preservation of wattle as a symbol of Australian identity which they hoped would be recognised and celebrated throughout the Commonwealth. Wattle Day was intended to provide a sense of both national identity and recognition of Empire as people were encouraged to identify as 'Australian Britons.'

In 2011 Paul Nebury argued that Wattle Day, on 1 September, should replace Australia Day, 26 January, as our national day of celebration. He argued that the Wattle is a symbol of unity while stating

I find it impossible to celebrate national unity on a day that divides the nation between the Indigenous survivors of invasion and those who inherited the spoils of their dispossession.

Despite this Wattle Day is not widely recognised or even known about by many members of the Australian public any more. 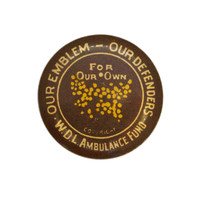 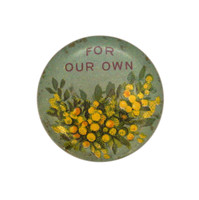 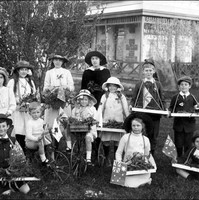 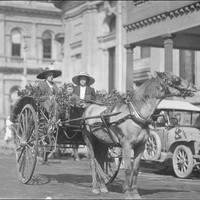 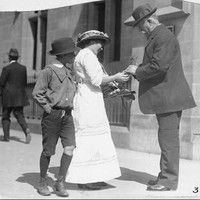 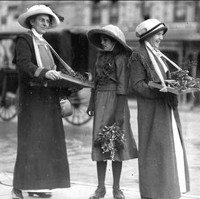 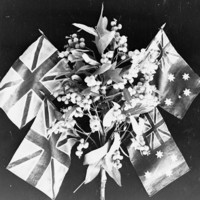 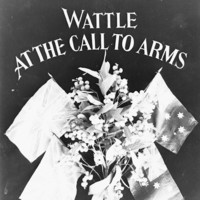